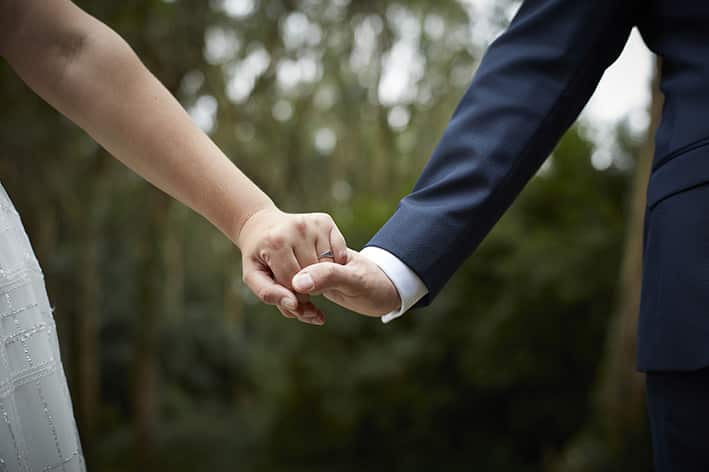 Wouldn’t it be great to have just one book that explained how to have a solid and happy Catholic marriage? Well, this is that book. But it’s not quite what you expect.

I am a big fan of Dr Richard Fitzgibbons. He is a solidly Catholic psychiatrist, practising from a deep faith informed by the theology of St John Paul II. His commitment to marital therapy and the psychology of forgiveness (with Dr Stephen Enright) has been a voice of sanity for decades.

This new book summarises and organises Fitzgibbons’ work into stand-alone chapters on 12 habits that will form and sustain a healthy marriage.

It seems so straightforward on paper – and yet how hard it is to practise these habits when you live with another adult and small children, complicated by money worries, tiredness, illness, loneliness and stress.

The half century toll on marriage

Marriage has taken a terrible hammering in the last 50 years, with the result that at least two generations of Catholic children have grown up in increasingly fragile and unhappy marriages. They have reached adulthood in a world scarred by pornography, instant gratification, and hook-up culture.

The only response is to push back, which involves swimming against a deadly social and cultural tide. That means cultivating the virtues outlined by Fitzgibbons. There simply isn’t any other way.

No amount of marital therapy and counselling will make any difference to a struggling marriage without the willingness to try to build good character. It’s a good reminder that the real work of Catholic marriage preparation begins in families and schools.

Fitzgibbons points out many times that because of the sheer scale of damage to some couples, most marital therapy is likely to lead to divorce. This is a sad truth – but it’s not marital counselling that breaks up a marriage. It’s because most couples wait far too long, until the marriage is a shipwreck, before getting help. It’s also because it takes two people to heal a marriage, and too often couples comes to counselling when only one of them is willing to do the work. 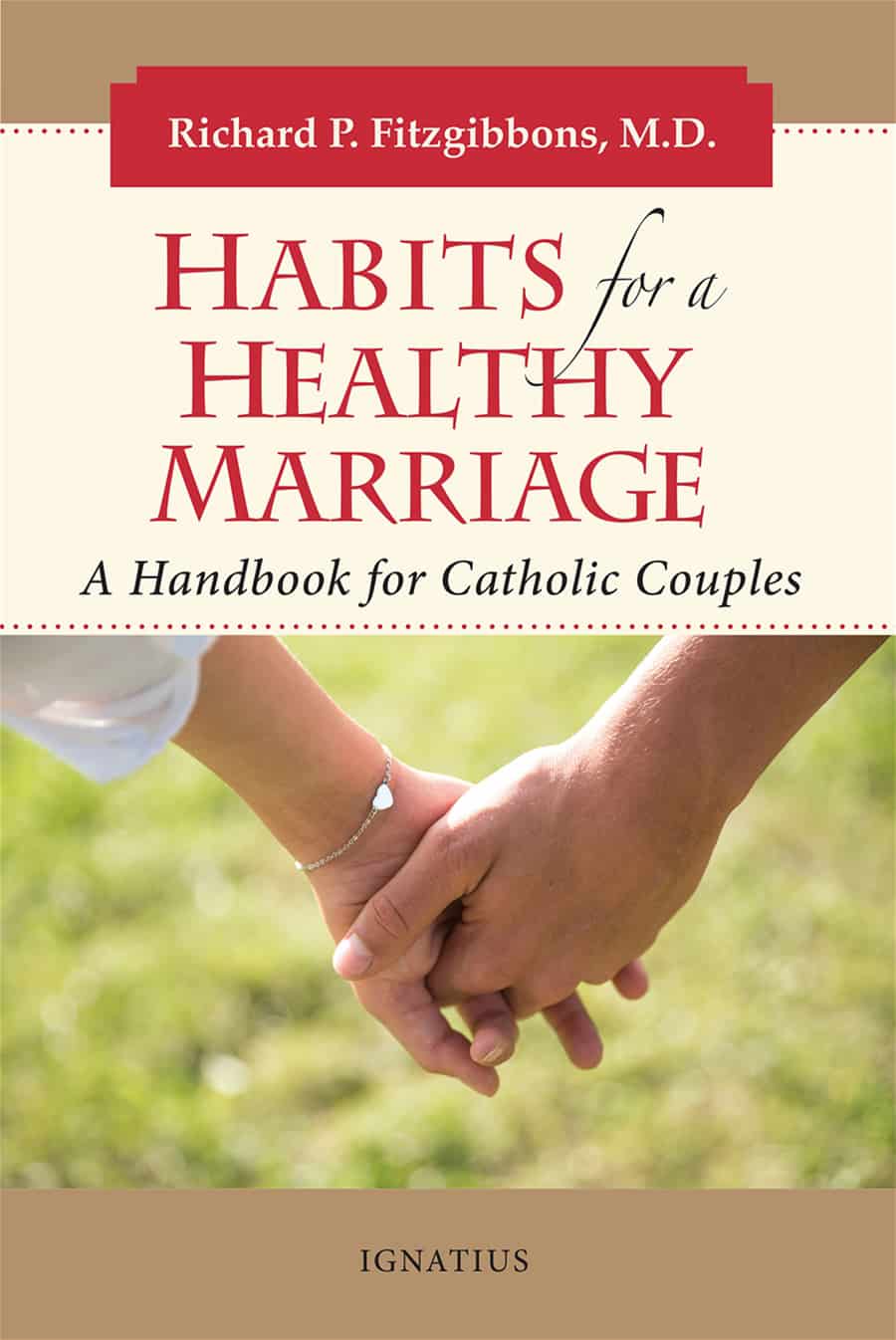 Fitzgibbons understands this – he’s been working with troubled Catholic couples for decades.

But he remains constant in his message: cultivation of these virtues will overcome the major threats that undermine even the best marriage.

Fitzgibbons is very clear that troubled relationships in the family of origin – particularly wounds caused by deficient parenting – are the primary cause of conflict in most marriages.

Each chapter offers checklists for couples to assess their relationships with their parents as underlying causes of distress in their own marriages.

My main concern is that this book shuts the gate after the horse has bolted. By the time a troubled Catholic couple is given a book like this, they may be facing a task of marital repair that looks like climbing Mount Everest.

When a poorly-formed couple are hanging on to the Church and their marriage by a thread, they may feel overwhelmed by a book like this. (For them, I’d recommend anything by Dr Greg Popcak, especially How to Heal Your Marriage and Nurture Lasting Love.)

this book would be most valuable in forming priests, counsellors, and people who assist with marital healing and work with distressed Catholic couples.

It would also help anyone writing a religious education course for Catholic high school students, and couples preparing for marriage.

Working through each chapter will immediately highlight areas of weakness in any pre-marital relationship. Because each chapter is designed to stand on its own, the book can be somewhat repetitive, but it’s worth it.

I would not recommend this book for couples where there has been spousal abuse, especially unilateral physical or sexual abuse. When it is obviously unsafe for the couple or their children to continue living together, other options should be pursued, including legal separation.

Fitzgibbons’ goals are high, but not unachievable, and even just aiming for them will improve the health of any Catholic marriage.