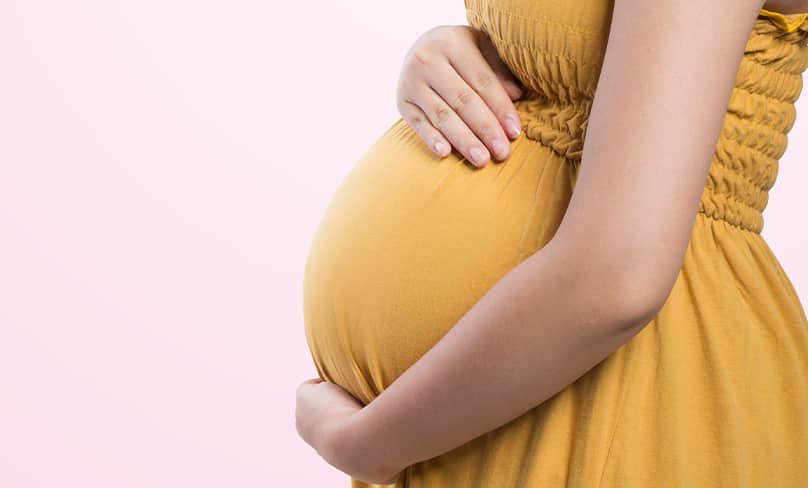 According to data received by the Department of Home Affairs, 193 babies born overseas via surrogacy have been granted Australian citizenship in this financial year up to 30 April.

India and Thailand were the location of choice for many Australian couples seeking surrogacy some five years ago, however after many publically controversial cases, like the Baby Gammy case where the intended parents abandoned their child who had Down syndrome born to a surrogate mother in Thailand in 2014, the “popularity” of these countries as sources for surrogate mothers has decreased.

It appears that in more recent times, countries like the Ukraine, Georgia and now Kenya have become the destination for commissioning parents to seek surrogate mothers as a means of growing their family.

However, Berkovic reports that Kenya is a “new high-risk destination” due to its “lack of regulation mean(ing) a higher risk of surrogate mothers being exploited and receiving poor medical care.”

This is obviously a huge problem, and one I am thankful Berkovic draws attention to (despite the advertorial nature of her article).

Yet something that Berkovic overlooks is the reality that all surrogacy cases inherently bear the mark of exploitation. Surrogacy – whether altruistic or commercial – can never be completely regulated, nor fair, just and aligned with fundamental human rights.

Swedish feminist and author Kajsa Ekis Ekman considers surrogacy a form of exploitation of women, calling it ‘reproductive prostitution whereby women are turned into breeders and children are bought and sold’.

Surrogacy violates the Rights of a Child

For many feminists, like Ekman, who see surrogacy as violation and exploitation of women, the rights of the child and the rights of the surrogate mother are first and foremost under threat, regardless of whether the arrangement is commercial or altruistic.

Holy Mother Church has always upheld the dignity and rights of every human being from the moment of conception.

In referring to surrogacy, the Congregation for the Doctrine of the Faith, in Donum Vitae, states: “A true and proper right to a child would be contrary to the child’s dignity and nature. The child is not an object to which one has a right, nor can he be considered as an object of ownership: rather, a child is a gift, “the supreme gift” and the most gratuitous gift of marriage, and is a living testimony of the mutual giving of his parents. For this reason, the child has the right … to be the fruit of the specific act of the conjugal love of his parents; and he also has the right to be respected as a person from the moment of his conception.”

Fundamentally, surrogacy violates the United Nations Convention of the Rights of a Child which states that every child has a right to know and be cared for by his or her parents.

Through surrogacy, there is a deliberate and intentional removal of the mother from the life of the child, and in doing so, denying the child the right to know his or her parents, and also denying the right of the parents to raise their child.

Further complications also arise in the contracts signed between the surrogate mother and the commissioning parents.

The surrogate mother signs over her rights to that of the commissioning couple to decide what they want for her and the baby throughout the pregnancy: rights to make decisions regarding her health during the pregnancy, what medications or supplements she can or cannot take when pregnant, what medical care (emergency or otherwise) she can receive during the labour and birth, and what happens to the child if a pre-natal diagnosis is deemed unsatisfactory to the commissioning parents.

These are but a few of many examples that shed light on the reality of surrogacy, both in Australia and overseas.

Yet when we do hear of “high-risk” location sources for surrogacy, places like India and Thailand, and now Kenya mentioned for their overseas “commercial” surrogacy scandals?

With advocates for surrogacy laws in Australia to be less restrictive, the question we also need to ask is, what is happening on our own doorstep under the guise of so-called “altruistic surrogacy”?

This must also be investigated and spoken about. Thanks to people like Ekman, greater awareness is being raised on the shocking reality of all forms of surrogacy, including the likes of film producer Jennifer Lahl, author Melinda Tankard-Reist, and researcher Renate Klein, in their recent book Broken Bonds: Surrogate Mothers Speak Out.

As Ekman states “[Surrogacy] is not only a desire to raise a child, but also a demand that the mother be absent …” This is the reality of surrogacy, and one we must continue to challenge in building a culture of life – for all involved.