In early October along the pristine medieval streets of Assisi, a city ubiquitous with references to St. Francis, posters bore the image of a different modern saint-in-the-making: Carlo Acutis, a 15-year-old Italian tech whiz.

Before his death from leukemia in 2006, Acutis was an average teen with an above-average knack for computers. He put that knowledge to use by creating an online database of eucharistic miracles around the world.

For Acutis’ mother, Antonia Salzano, the heartbreak that all parents experience over the loss of a child has been mingled with serenity and joy as she prepared to see her son beatified Oct. 10 at the Basilica of St. Francis.

“It’s unusual for parents to (be present at) the beatification of their son or daughter,” Salzano told Catholic News Service Oct. 9. “It’s very unusual because normally it takes a long time. But instead, for Carlo it took 14 years to have the beatification.”

we have so many devotees of Carlo all around the world

Acutis’ beatification, she said, is “an important step for us because we have so many devotees of Carlo all around the world. I think it’s a big sign for them, a great consolation.”

“It’s very, very important that we have this recognition from the church,” Salzano added.

As part of the sainthood process, Acutis’ body was exhumed and transferred to a place suitable for public veneration, the Shrine of the Renunciation at the Church of St. Mary Major in Assisi.

Placed in a glass case, his body was dressed in jeans and a track suit jacket — the attire he was accustomed to wearing and what is seen in many of the photos taken of him during his life.

The lifelike silicone mask placed on his face also sparked a debate as to whether the teen’s remains were incorrupt, prompting the Diocese of Assisi to issue a statement Oct. 1 that his face and hands were reconstructed in order to exhibit his remains “with dignity for the veneration of the faithful.”

Acutis’ body, Salzano told CNS, “was found intact. We cannot say incorrupt because the bishop doesn’t like it, because he says the only (ones who are) incorrupt are Jesus and the Virgin Mary.”

“Intact means that the body was like it was when he died. The only thing is that the skin became a little bit darker. For example, if you go to visit the body of St. Rita in Cascia or St. Catherine in Bologna,” a 15th-century Poor Clare whose body is believed to be miraculously incorrupt, “you see that the body is intact but the skin is darker,” Salzano explained.

She also said that his organs also were found intact and his heart was removed and placed in a reliquary that will be displayed at the beatification Mass.

While looking at his body makes it seem almost like he is still alive, Salzano told CNS she didn’t have “a particular reaction” to seeing his body again because she feels she has ” a real, spiritual relationship with my son.” 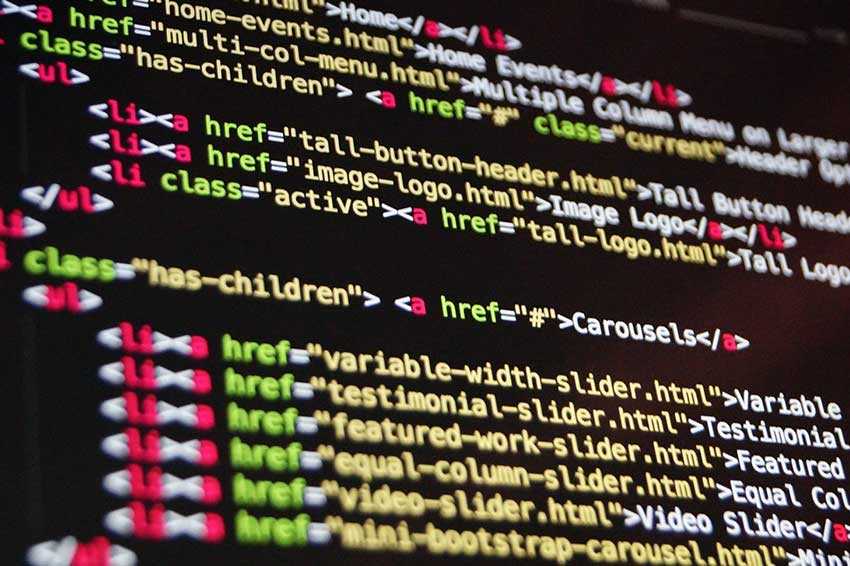 In his exhortation on young people, “Christus Vivit” (“Christ Lives”), Pope Francis said Acutis was a role model for young people today who are often tempted by the traps of “self-absorption, isolation and empty pleasure.”

While Carlo created digital content when YouTube and Facebook were in their infancy, his life and example remain relevant in today’s fast paced age of social networking, Salzano said.

One of Acutis’ most famous quotes, cited by the pope in his exhortation, was, “We are all born original, but many die as photocopies.” 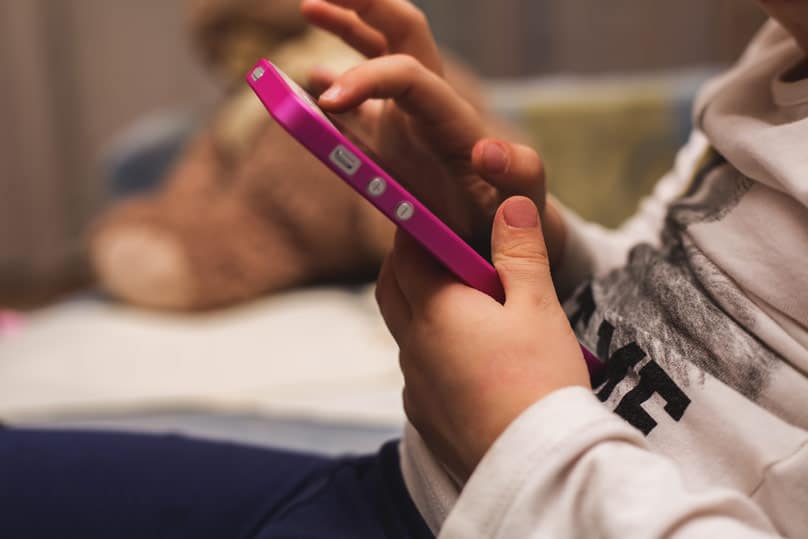 “I think that Carlo was a bit of a prophet of his time,” she said. “Because, of course, a saint is somebody who goes a little bit against the mainstream, the mentality of most people.”

Carlo was a bit of a prophet of his time

Carlo also worried that often-obsessive reverence for movie and music stars were becoming “a sort of idolatry,” she said. “Carlo used to say, ‘You see queues in front of a football match or an actor or rock singer, but you don’t see a queue for the tabernacle where there is the real presence of God, God that lives among us.’” 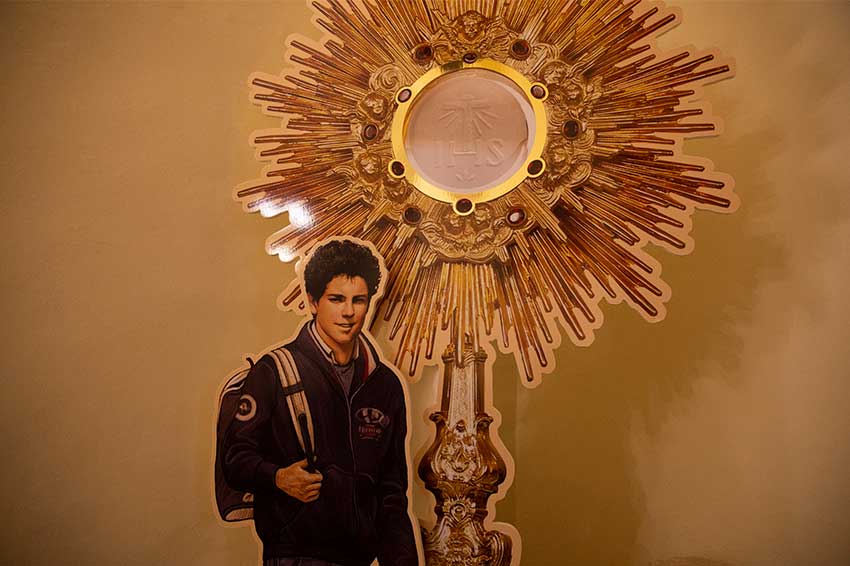 As someone dedicated to the “good side” of the internet, Acutis’ beatification during the coronavirus pandemic, in which many must follow the beatification online instead of traveling to Assisi, “is a little bit of sign,” she said.

“I must say that the internet is incredible. It’s a gift. Of course, the internet has a dark side” when misused for pornography, bullying and selling drugs, Salzano told CNS. “But Carlo showed the good side of internet. And we know that the light is stronger than the darkness.”

Carlo, she said, “is an influencer for God.”