The gift of celibacy

Because God himself offers them that gift.  The question for us as Catholics is how can we best accompany young men to discern when God is truly offering them this gift, to help them welcome it in all freedom and maturity, and grow more and more into the gift of himself and radical witness to the Gospel that priestly celibacy makes of each of them.

Because priestly celibacy is a joy. This is not surprising – for God does not
give junk. It makes a guy immensely happy because he can belong totally to
Jesus, the human heart’s one desire; because he lives just like Jesus did, his very
flesh marked by the life of Christ; because he is living the Kingdom of God now
(for there is no marriage in heaven); because it is a motor of charity and liberty
to help him live his life as a gift for all; and because it means that he can be
available to his sheep in a spiritually intimate way unavailable to married men.

Priestly celibacy is also an effective proclamation of the Gospel.

This is why the Church does not even consider discarding priestly celibacy – because to do so would be to discard a powerful evangelical tool from amongst those the Risen Christ himself has given her.

It’s important to be clear about what we mean when we speak of priestly
celibacy. It is not a suppression of one’s sexuality – this would not only be a
miserable existence, but a dangerous one, to the priest and to others. It would
be psychologically unhealthy. In priestly celibacy, a guy does not suppress who
he is, but rather, with joy, welcomes who he is – the natural reality of his
sexuality, and the supernatural gift of priestly celibacy – integrating it into his
person and history, in his freedom taking the natural and supernatural means to
live it – deploying his sexuality for the service of God and the good of others.

This sounds like a lot – but of course, anyone living married life is called to
do the same. Like priesthood, marriage also is a school of love – a place where
till death I will constantly be taking natural and supernatural means to be trained
and grow in the gift of myself, including my sexuality, for the glory of God and
the good of others.  Obviously the same goes for any other state of life too –
consecrated life, single life (chosen or unchosen), and particular marital
situations. All of us, together, have received in God’s providence our particular
vocation or state of life, and are called, together, to help each other live them
out at the service of the mission of Christ and his Church. 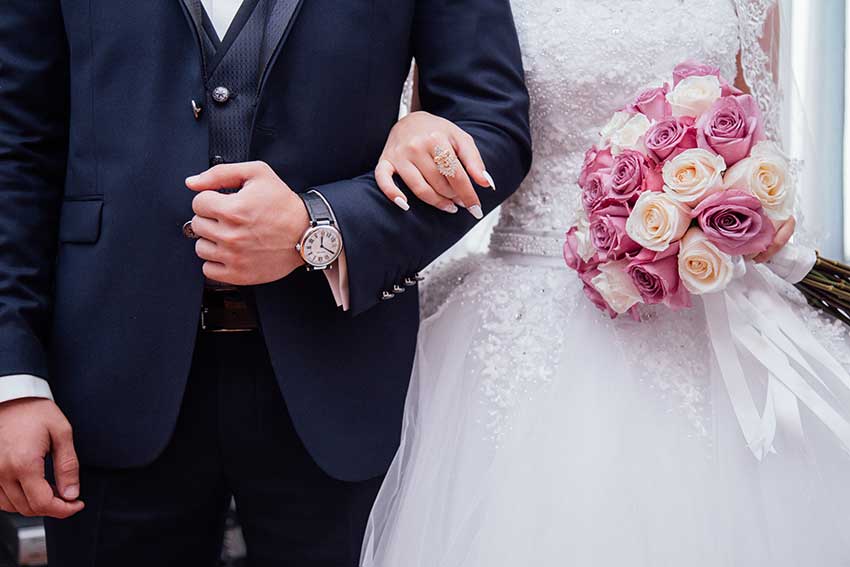 Do priests miss out?

One concern I’ve heard people raise is that priests “miss out”. Well – so
does anyone in any state of life – they ‘miss’ those elements distinctive to
another state of life. But that is freedom: any authentic “yes” of itself demands
“noes”. And so, in fact, nobody, in responding to God’s call, is missing out on
anything. It is only when we say no to commitment that we also say no – well, to
life really, and in saying no to God that we miss out on…everything.