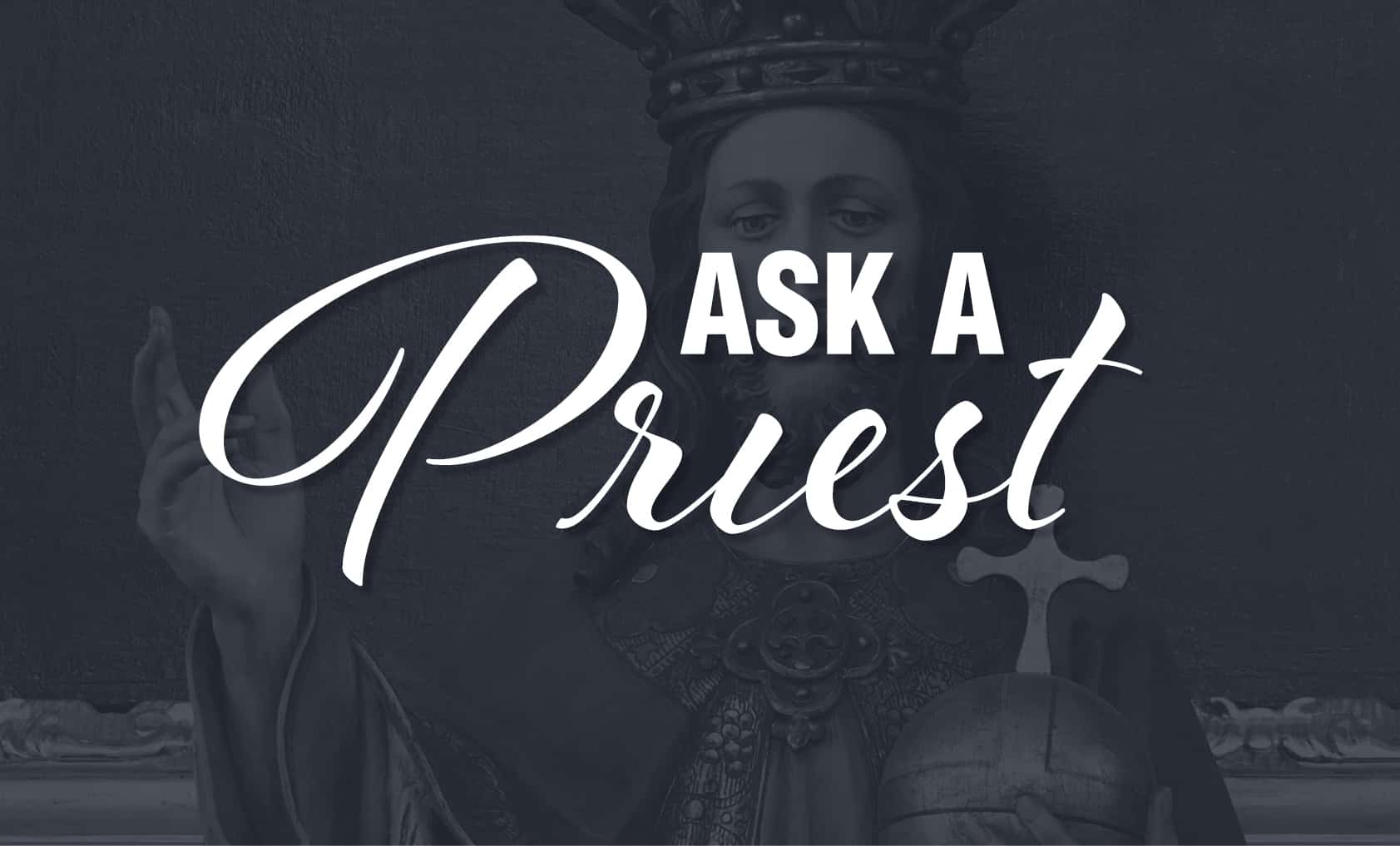 Why do we have a Feast of Christ the King?

Pope Pius XI decided to institute the Feast of Christ the King in 1925 for one main reason: because the world is screwed up. “ The rebellion of individuals and states against the authority of Christ has produced deplorable consequences.”
Like what? “the seeds of discord sown far and wide; those bitter enmities
and rivalries between nations…that insatiable greed which is so often hidden
under a pretence of public spirit and patriotism, and gives rise to so many
private quarrels…no peace in the home, because men have forgotten or neglect
their duty; the unity and stability of the family undermined.”
Sound familiar? Funny how, 100 years later, we are suffering even worse
from the same problems. Sometimes Popes really know what they are talking
about.
Which is why perhaps we should have a second serious look at the solution Pius XI provides: Christ, truly, as King.

Is it an appropriate title?

Aren’t we imposing a medieval title where a post-modern democratic one might be more appropriate? The thing is of course that it’s not a medieval title: since their first days Christians have always called Christ King. Even then, it wasn’t our idea: Jesus himself called himself King, and acted like one. Remember the donkey thing on Palm Sunday?
Remember his answer to Pilate? “You say that I am a king. For this I was born,
and for this I have come into the world.” It was what he was insulted and spat
for. It was the reason he wore a crown of thorns. It is the reason that walking
into almost any Catholic church into the world one is confronted with a crucifix
titled with a whopping big sign saying “INRI” – “Jesus of Nazareth, King of the
Jews”.

So how is Jesus king?

Pope Pius reminds us that Jesus is king in a number of ways: