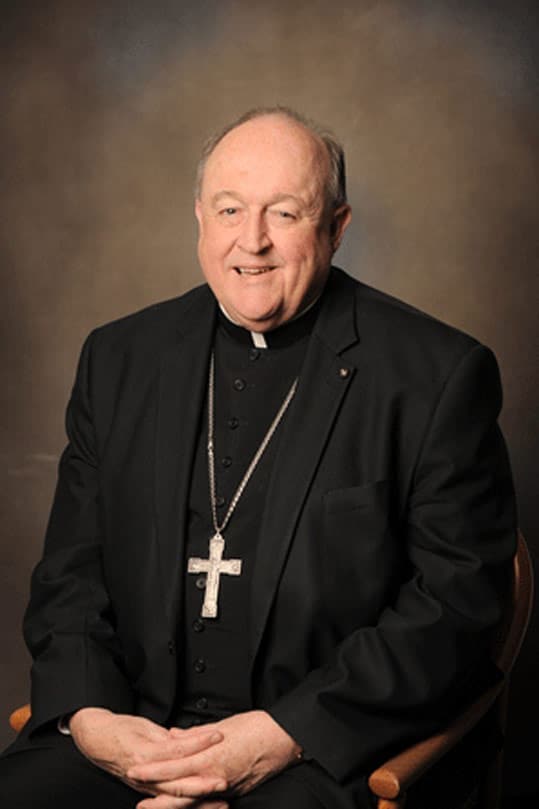 In his statement Archbishop Wilson said he is conscious of calls for his resignation.

“However, at this time, I am entitled to exercise my legal rights and to follow the due process of law,” he said.

“Since that process is not yet complete, I do not intend to resign at this time.

“However, if I am unsuccessful in my appeal, I will immediately offer my resignation to the Holy See.

“In the meantime, I have stood aside from all duties.

“The legal process must now be allowed to proceed in the normal way and therefore I do not intend to make any further comment at this time.”

Following Archbishop Wilson’s sentencing on 3 July, there were several calls for his resignation from high profile people including the Prime Minister, Opposition Leader and South Australian Premier Steven Marshall.

“Certainly given the outcome of the case, he should resign,” Mr Turnbull said.

Federal Opposition Leader, Bill Shorten also weighed-in saying, “resigning immediately is the very least he can do in this circumstance”.

“The justice system has spoken and has been unequivocal in its judgment.”

“Wilson might then take his time to pursue any further legal appeals which could take a considerable time if they go allthe way to the High Court.”

Archbishop Wilson was convicted in May this year of concealing child sexual abuse perpetrated by deceased priest James Fletcher in the 1970’s in the NSW Hunter Region.

The Archbishop’s suitability for home detention is being assessed and he will appear again in court on 14 August.