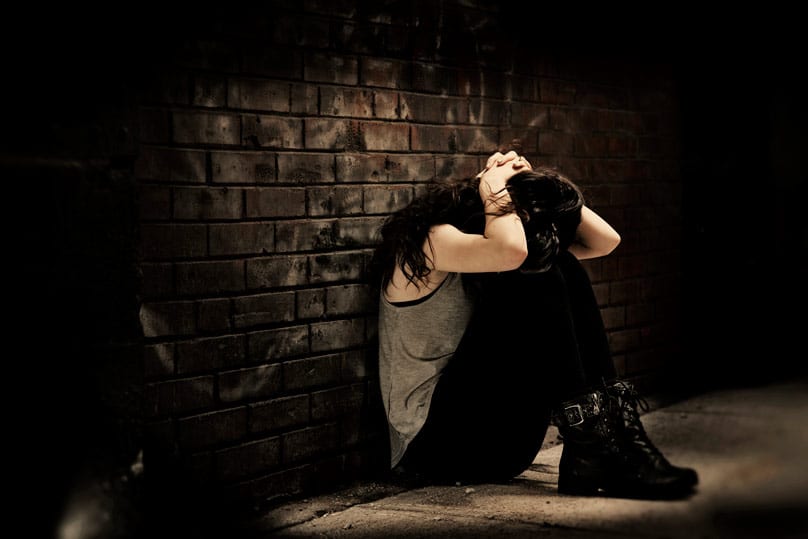 ACRATH (Australian Catholic Religious Against Trafficking in Humans) has launched an urgent fundraising appeal after the Federal Government revealed that it will discontinue its funding this year.

ACRATH’s $125,000 one-year grant from the Federal Government ran out on June 30 and the announcement was received on 2 August.

Executive officer Christine Carolan is hopeful of further Government funding in the future, but said that in the meantime the organisation is completely reliant on the generosity of the community to continue its work.

“We are very disappointed that the Government has not funded us for the coming year,” she said in a statement.

“But we are hopeful that the community, particularly the Catholic community, will support our work.

“We have come so far, but in some ways we are only just beginning to tackle emerging issues such as forced labour and forced marriage.”

To continue programs in the coming year ACRATH needs $300,000, she said.

ACRATH works to combat human trafficking in all its forms, working in partnership with parishes, schools, businesses, community groups, and the government.

Among a raft of recent achievements, the organisation was involved in the efforts to have a  Modern Slavery Bill introduced and successfully passed in Federal Parliament in June.

The new law will require Australian businesses with annual consolidated revenue of more than $100 million, to publish annual statements on the steps they are taking to address modern slavery in their supply chains and operations.

Donations to ACRATH can be made via direct deposit or by post: