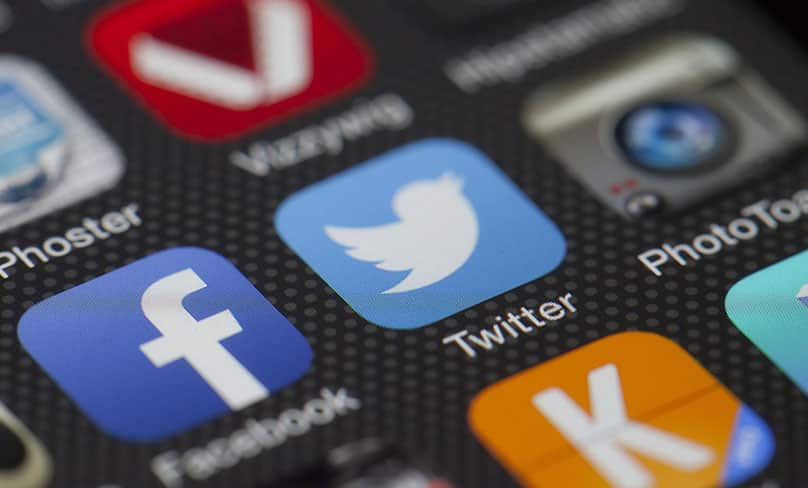 Until recently I was largely unfamiliar with the social phenomenon known as Twitter – and much to my regret.

Twitter emerged in 2006, my first year in my current job. Perhaps, almost with a sense of embarrassment, I can admit that I only used it for the very first time a week ago. I am aware that this will be heresy to many of the devotees of social media and, others might suggest, career suicide.

Given the ubiquitous nature of technology I had often felt overwhelmed by the myriad of invitations to join and utilise various social media platforms – made ever-more convenient as iPhone apps. This pressure was easy to resist as I was already drowning in work-related and personal emails. The move to ‘Twitter’ therefore surprised myself and others.

Twitter has been described by some as nothing more than an SMS over the internet, which in itself, is a somewhat bland and misleading description. My use of Twitter during the last week has highlighted its incredible capacity for connectivity, communication, learning and robust debate. Obviously, one must trawl through and vet a myriad of opinions – knowing that those who express them believe in them sincerely, and will often defend them passionately. Such opportunities are very good for sharpening our own critical thinking and reasoning.

With over 330 million active users, one is guaranteed not to be bored and few topics seem to be ‘off-limits’. Pleasingly, and unsurprisingly, religion is a high-demand and high-interest topic. With Twitter, there is a safe place for religion in the public square, and this is a very good thing. And Catholic views seem to be leading the way.

While leading entertainment figures (such as Katy Perry, Justin Bieber, Rihanna, Taylor Swift, Lady Gaga and Ellen De Generes, to name a few) are shown to have ‘the most Twitter followers’, the ‘Catholic Voice’ also has a very strong following. With the exception of Barack Obama and Donald Trump, Pope Francis (@pontifex) is the most widely followed world leader, with millions receiving his daily tweets. The pope has frequently attested to the power of social media and the need for Catholics to help shape its direction and influence. 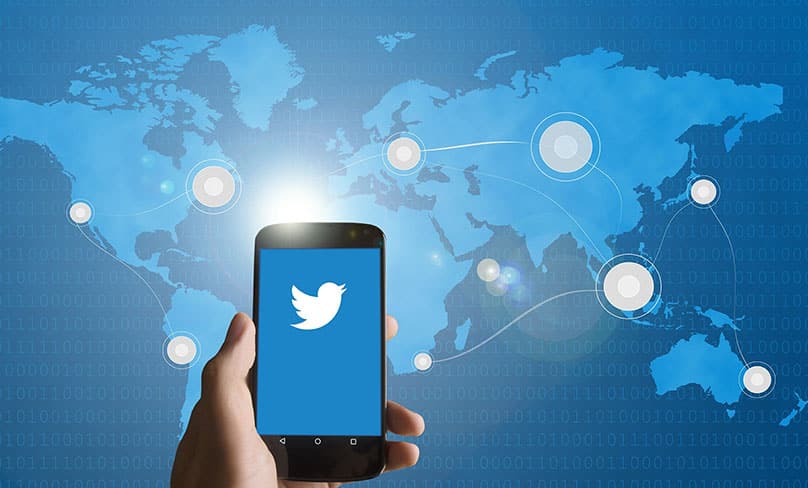 In marking the 50th World Communications Day he reflected, “social networks can facilitate relationships and promote the good of society, but they can also lead to further polarisation and division between individuals and groups. The digital world is a public square, a meeting-place where we can either encourage or demean one another, engage in meaningful discussion or unfair attacks.”

Catholics, both in Australia and around the world, have used Twitter to great effect – especially for the purposes of evangelisation, education and inspiration. While it will never replace the direct and immediate interactions so desperately needed in our faith communities, Twitter can build bridges to, and relationships with, those who might otherwise be on the margins or who are otherwise disengaged. Importantly, through Twitter, one can inform and guide others, share ideas with them and invite their response.

We may often surprise ourselves with the results.

One need not look very far to see how this social medium has been used effectively, and I point to the tweets of the Bishop Down Umber (@BishopUmbers) and leading educator and Executive Director of Schools in Parramatta (@gregwhitby) as examples of this.

All too often in recent years, religion has been pushed from the public square. Twitter can help us counter this unhealthy trend. What’s necessary, however, is for everyday Australians, especially people of faith, to become active in the Twitter space. One can’t simply lament that the views expressed in the mainstream media or on social media are different to our own. Yes, often it would appear that traditional social and religious views are in the minority.

Ultimately, are we comfortable with this, or are we prepared to be a voice in the public square? You can find out more @clearyreflects.