Working at a university, it is has been great to see students returning to campus as Covid restrictions ease. While teaching and learning continued online during the lockdowns, a university campus is a pretty empty place without students.

Among those beginning their studies this month at Australian Catholic University are 27 young people studying for an arts degree focussed on Western civilisation. ACU is one of only three universities in Australia to offer this important course, which has established in partnership with the Ramsay Centre for Western Civilisation. The program is supported by an immensely generous bequest from the late Paul Ramsay AO, a distinguished Australian businessman and philanthropist.

For the next three years these students will be immersed in the tradition of philosophy, religion, politics, art and literature that gave rise to the world in which Australians, as part of the West, live today. They will read some of the most important books in this tradition, and think about it how has shaped our values, our laws and institutions, and our way of life, for both good and ill.

Tradition simply defined means to hand on something. We do not need to learn everything from scratch ourselves. We can draw on the lessons that those who came before us accumulated, often through hard work and bitter experience. In this way we might be able to avoid repeating some of the mistakes they made, and add a few things we have learnt in turn, to what we pass on to those who come after us. 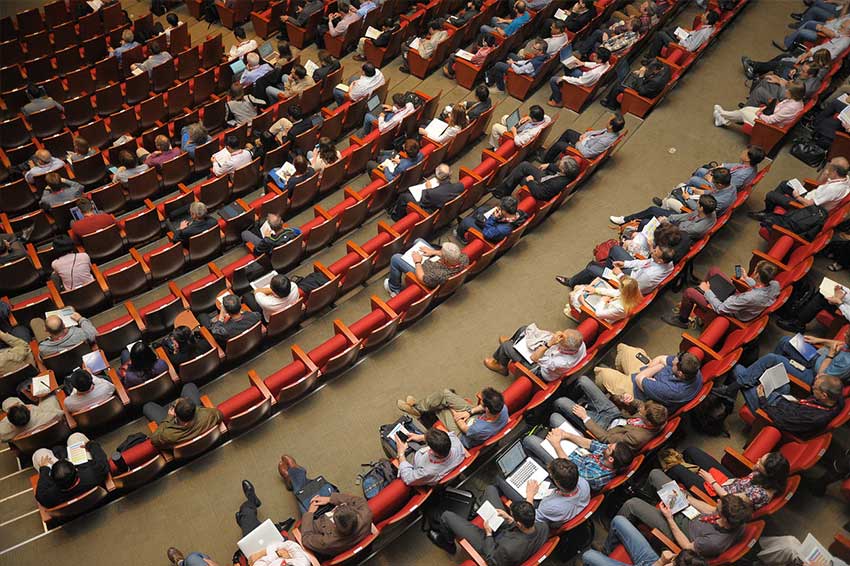 This is not so much about the accumulation of knowledge however, as about the accumulation of wisdom. As every parent or teacher can tell you, children and young people have to learn things for themselves, often the hard way. The story is the same between one generation and the next. Tradition is an inheritance, but one we have to make our own. When a tradition is passed on we receive it actively, not passively.

The usual caricature of tradition is of something frozen in time that is now hopelessly out of date but still works to block progress or drag us backwards. When someone is described as “very traditional” it can be a polite way of saying they are just never going to get with it and move forward. It is a descriptor that can also be used less politely. Modern secular societies like to see themselves as compassionate and enlightened, and “traditional values” as unthinking and heartless, which is a handy way of dismissing people who disagree.

Students in the ACU Western civilisation course are not studying a collection of fossils suspended in amber. They are engaging with some of the greatest thinkers, writers and artists – ancient, medieval, and modern; pagan, Christian, and secular – because the accounts they give of their thinking, feeling and experience help to illuminate our own. They are reading these works not only for any answers they may give, but perhaps even more importantly for how they wrestle with important questions.

questioning and criticism are at the centre of making a tradition your own. this is something different from all the shouting condemning the west as uniquely and irRedeemably evil.

Questioning and criticism are at the centre of making a tradition your own. This is something different from all the shouting condemning the West as uniquely and irredeemably evil. We know there is plenty to criticise and question in the Western tradition. We are reminded of this every day. Perhaps this is simply another way of saying that there is plenty to question and criticise in the human condition. What every tradition, Western and non-Western, reflects (and reflects on) is our experience as human beings, in all its darkness and light. This makes curiosity about other traditions and an openness to learning from them an indispensable part of understanding your own.

Most Australians think we live in a good country – good, not perfect. To say we live in a good country is not to downplay the crimes and injustices that are part of our history and part of our society today. If anything, it should make us even more committed to tackling these issues honestly. The Western tradition is the major source, although not the only source, for helping us to understand the strengths and weaknesses of modern Australia. We need to own it confidently as part of our story and hand it on.